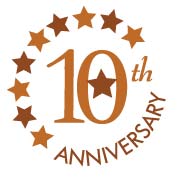 Back to the 10th anniversary episodes, this week covering shows recorded in 2012. First, the world’s fattest woman is fucking the fat away, Brian’s STD scare, and that time those Australian radio hosts prank called a hospital and a phone slap killed herself.