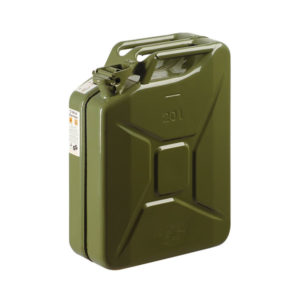 This is a Jerry can.

This week: “Cat’s in the Kettle”, Jeff’s problems with traffic and other people, Disney+, Beto O’Rourke drops out, Robert Byrd’s senile racism, Joe Biden’s senility (and Corn Pop), “Ok Boomer” makes its debut, a hospital security guard was arrested for banging a corpse, a cop jerks off at a Luke Bryan concert – turns out, Luke Bryan is AWFUL, and you like his music, never listen again. Also, 15th anniversary ideas, and more.