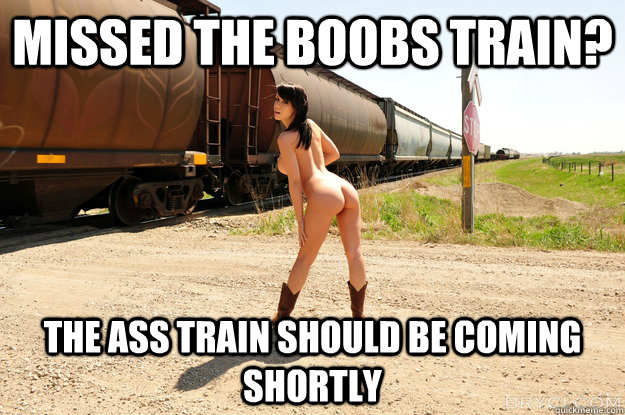 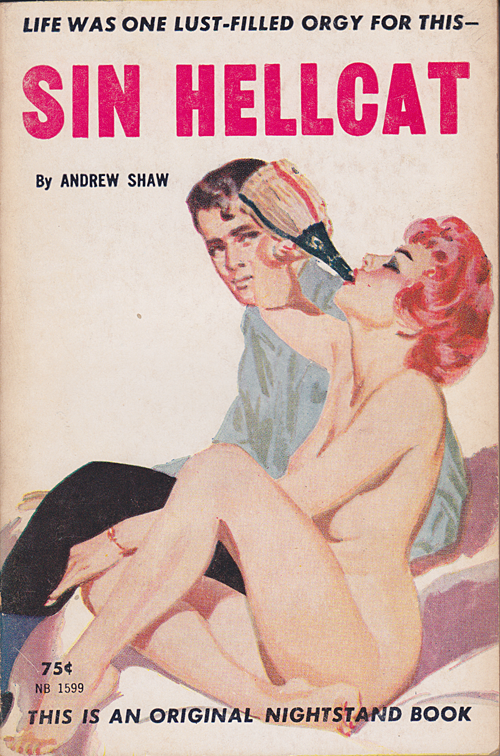 While some conservative talk show guy argues Frozen is turning kids gay, TGO Radio takes the position that sin is the bee’s knees. Also, Shaggy would like to tap some black ass, a report saying that in the end Osama bin Laden was nothing but a creamy soup, that missing plane, and Jerry Sandusky’s stupid, enabeling wife. 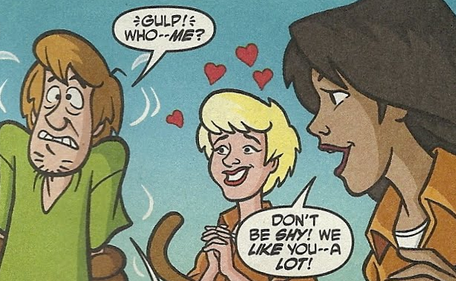 Get that ass, Shaggy!

Somehow this clip from S08E08 – “Sin is Awesome” – starts with the story of a father shooting his daughter’s boyfriend to death, then devolves into Shaggy being the boyfriend. Hilarity (?) ensues.

Need more of this? of course you do! Subscribe to TGO Radio via The iTunes, here.