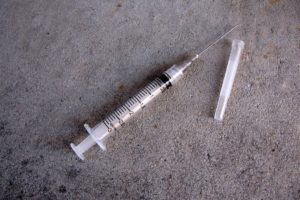 This week, the boys demonstrate the art of improv. Also: Cars; Ann B. Davis, would ya?; a piece of shit Brady Bunch “Time to Change” video; the penis game and bitchy customer scenes in Waiting; a woman discovered a pizza roll shit sandwich; a woman was stabbed with a cum-filled needle; Brian actually wrote a joke before the show this week; a free car came with a catch; Brian’s brief recap of the dead white girl police video; and Patrice O’Neal on missing white girls versus missing black girls.

In this week’s mini episode, the boys study the Pittsburgh Steelers fan fight like it was the Zapruder film. 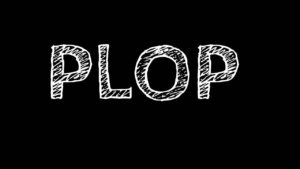 This week, jerking patterns. Also: Adventurous friends; it’s been almost a year since Brian’s breakup; retiring from pussy; two guys were hit by a train while having a memorial for their brother, who was also hit by a train; Brian’s neighbors smoke bad weed; Leave Yourself Alone; three drop loads; Fleshlights; Brian’s Dad went to the Internet once; a man was (finally) convicted after drugging and fucking gay black men (The Cos weighs in); a too-long Rolling Stones break, and having to piss every hour.