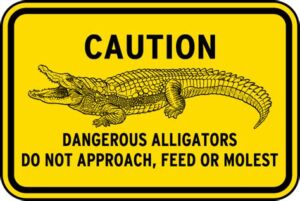 Face it: Most of the time, it’s your fault.

It’s been over two years, and Brian almost has a name for his expansive estate. Also, the French Cos; The Sopranos; the recession is here; shit talk; Brian is getting back into the pussy game, and has a ticket to Ric Flair’s last match; Deshaun Watson made 20 of the cases against him go away; sex with a miner; Rusty Hardin; a staring contest; the tackle box; Bill Cosby sexually assaulted a 16-year-old in 1975; old rock stars look like old rock stars; an asshole who deserved to get eaten by an alligator was eaten by an alligator; and while we’re at it, a cat breeder was eaten by her own cats.