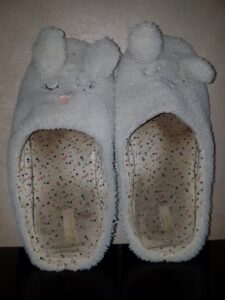 This week’s show is hilarious for all the wrong reasons. It takes a little bit to get there, but hang tight as we talk about: Andy Dick was arrested for some sex crime (and Jeff explains RVs to us all); Jeff forgot Amazon exists; there’s a new fetus in Jeff’s office, and let’s hope he doesn’t get offended by anything; Jeff tells an amazing story about shitting his pants / shlippers; Updates and Corrections (Old Timey Guy, Just Say You’re Gay, Tyson, Marty and Dice; the dude who died in the car wash was identified); Victoria’s Secret Hired a model with Down Syndrome (along with a top 10 runway walk video); and the origin of Lemon.